Find important information and expert advice from YTI in our COVID-19 Resources.

The impact that former Yang-Tan Institute Executive Director Thomas P. Golden made is felt every day in communities across the United States through the lives of his former students.
Watch Video Audio-Described Video 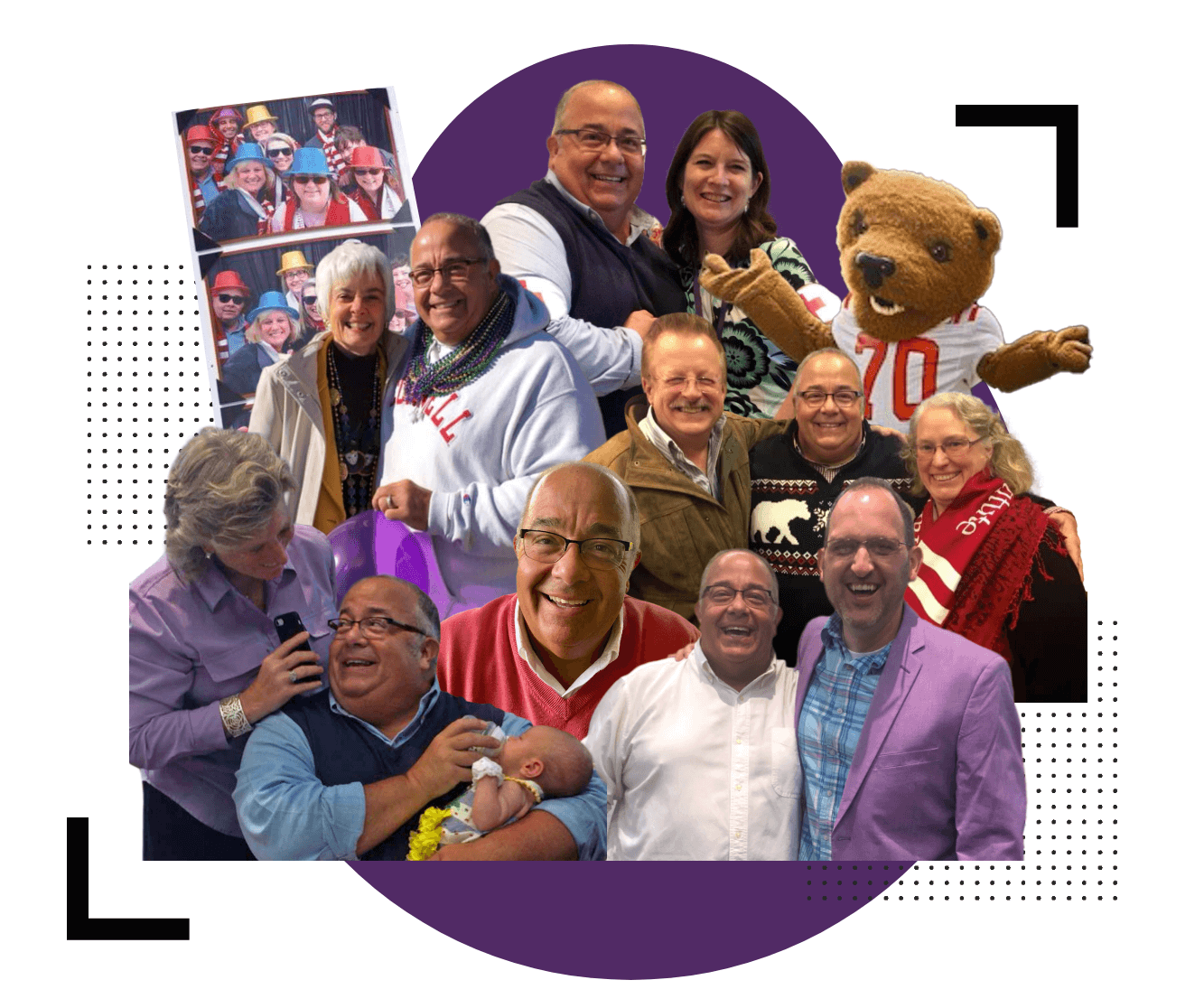 Every day when I walk into a classroom, I think about the lessons I learned during my time with Thomas”
Conor Callahan
Assistant Professor at the University of Illinois at Chicago, ILR Graduate

“I know every day when I walk into a classroom, I think about the lessons I learned during my time with Thomas…and I think about how I can make the classroom a better place for the students,” said Conor Callahan. Callahan, now an assistant professor at the University of Illinois at Chicago, graduated from the ILR School at Cornell University in 2012 and was mentored by Golden.

“The quality that captures why Thomas is such a fantastic mentor is his unwavering commitment to elevating his students.” Michael Iadevaia ILR Graduate

While Golden is best known on national and state levels for helping to influence and shape disability policy, he has profoundly influenced the lives of his former students. Golden, who passed away in November of 2020 at age 57, was a professor in the ILR School at Cornell University and taught classes through the Yang-Tan Institute’s Disability Studies Curriculum.

In March of 2021, Golden was posthumously inducted into the Susan B. Daniels Mentoring Hall of Fame.

Golden was a professor and mentor to ILR graduate Michael Iadevaia. “I think the quality that captures why Thomas is such a fantastic mentor is his unwavering commitment to elevating his students,” said Iadevaia.

Golden’s former students say they are grateful for his guidance and care, both at collegiate and personal levels, from writing letters of recommendation for graduate schools, internships, or jobs, to reaching out when students were struggling with their personal health and well-being or other issues.

“He believed in my potential at a time when I didn’t believe in my own.”

ILR graduate Teresa Danso-Danquah says Professor Golden encouraged her to get very involved in disability policy and advocacy. Golden was her faculty advisor when she interned in the U.S. Senate. “At the time when I was interning and he was my advisor I was going though my own mental health journey and was diagnosed. He was one of the first people who saw the signs of my declining mental health, and he believed in my potential at a time when I didn’t believe in my own,” said Danso-Danquah. “He really encouraged me to not only see the value of the work that I was doing, but the value of who I was as a person.”

Golden’s memory will also live on through awards and scholarships that bear his name.

Some of those honors include the Thomas P. Golden WIP-C Scholarship Fund through the Yang-Tan Institute, which will benefit counselors who are assisting individuals with disabilities transition from public benefits to financial independence.

The Career Development and Transition of Exceptional Individuals also dedicated one of its journal issues to Golden. That issue focused on the work to help youth who receive public benefits successfully transition to adulthood.

To learn more about Golden's life and impact, visit the Honoring the Life of Thomas P. Golden page. 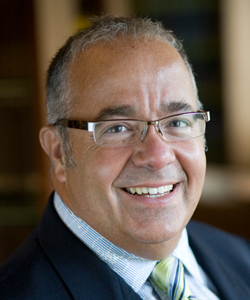 It is with deep sadness that the Yang-Tan Institute team shares that its long-standing Executive Director, Thomas Golden, died on November 1st at his home in Waverly, New York, from complications related to pancreatic cancer. Thomas is particularly beloved by the Yang-Tan Institute team, not only for his role in shaping disability policy at the state and federal levels, but also for his characteristic personal warmth and evident humanity, irreverent sense of humor, and multi-faceted personhood. Read the full tribute here.

We have collected stories for a memory book—both online and printed—to celebrate Thomas and his impactful professional career.